Equal Pay is 41 Years Away: Why Gender Parity Must Be Accelerated 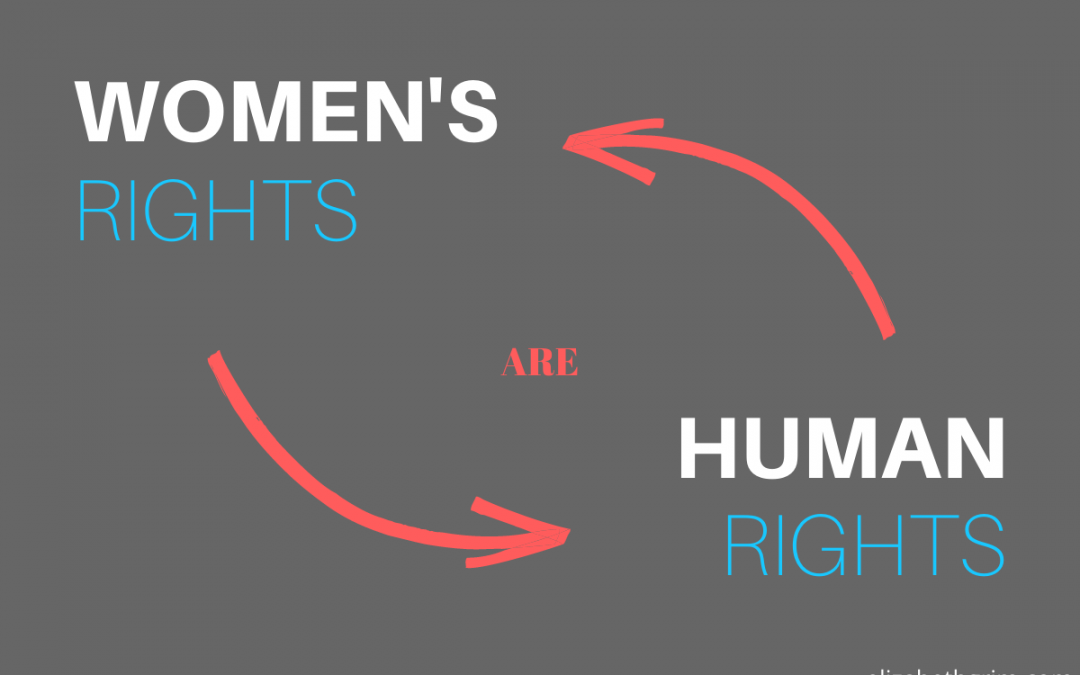 Last week, on March 8, the world celebrated International Women’s Day – “a global day celebrating the social, economic, cultural and political achievements of women. The day also marked a call to action for accelerating gender parity.”
Many people and organizations took to social media to celebrate women. For example, Forbes, BBC, and Boeing shared how women are changing the face of sports, science, and technology. Women in positions of power shared business and life advice. The data visualization community created graphics highlighting women’s progress and disparities. And I shared my story of how local female leaders have positively impacted my life.

But the day was not without drama and backlash. People continue to claim that inequalities like the wage gap do not exist. Some felt threatened and inquired about International Men’s Day (by the way, its November 19). Others reportedly did not celebrate the day, citing that it is a communist and socialist holiday.

Clearly, more work must be done and we are far from achieving gender parity.

Women continue to earn less than men. “In 2015, female full-time, year-round workers made only 80 cents for every dollar earned by men” (IWPR, 2018). According to the Institute for Women’s Policy Research,

“If change continues at the same slow pace as it has done for the past fifty years, it will take 41 years—or until 2059—for women to finally reach pay parity. For women of color, the rate of change is even slower: Hispanic women will have to wait until 2233 and Black women will wait until 2124 for equal pay” (IWPR, 2017).

Let me rephrase this. A baby girl born today in 2018 will not experience pay parity until she is 41 years old. If that baby is Hispanic or Black, she would need to live to 215 and 106 years old, respectively, to experience pay parity. That is ridiculous. When are we going to start valuing women as human beings and equal contributors to society?

As if that is not infuriating enough, the wage gap just touches the surface of work needed to achieve gender parity. Across the world, women and girls are experiencing disparities at unacceptable and alarming rates:

This is not a global phenomenon solely impacting developing countries. Here in the United States:

And one of my personal frustrations – women in state prisons or local jails continue to be deprived of the basic and requisite hygiene products for menstruation. I mean, really? It’s 2018 and we are still dehumanizing women for a bodily function that literally gave the people creating the asinine policies life, once again sending the message to women that their health is not valued or prioritized.

So why invest in women?

From a social justice perspective, investing in women often has a multiplicative impact, also advancing her family and community. Women reinvest more of their incomes back into their families than men (90% vs. 30-40%). Other studies suggest that communities are more inclusive when the percentage of women holding political leadership positions is over 30%.

Well, this all sounds daunting. What can we do to impact change? Here are a few suggestions:

How did you celebrate International Women’s Day? What are you doing to accelerate gender parity?