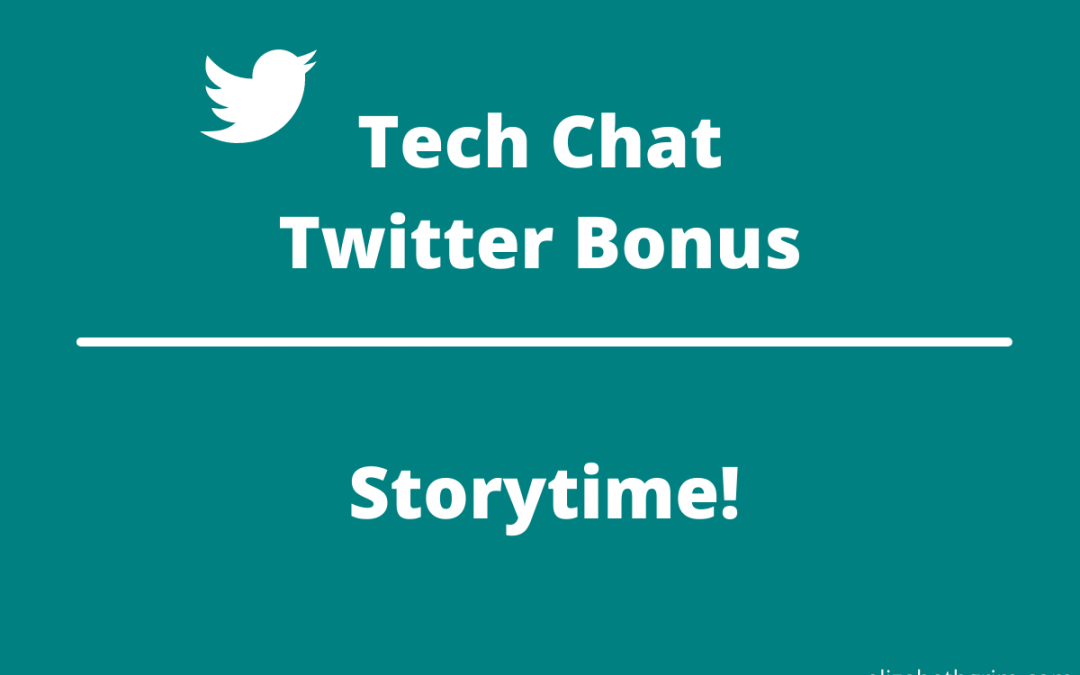 In case you need some more convincing, let me tell you a story. This is just one example of how Twitter has helped me advance my career. Four years ago I began tweeting more seriously to build my professional identity. Prior to that, I had a Twitter account for the sole purpose of representing my organization at events when needed. But I knew I needed to get my name out there and look for new opportunities so I took the plunge.

I started following people I admire like Ann Emery, Stephanie Evergreen, Rakesh Mohan, and Chris Lysy (just to name a few). After tweeting and retweeting for a while, some of these people began following me too! Not surprisingly, as a true #dataviz and #eval nerd, I got really excited when they actually retweeted or mentioned me.

Then during the 2015 American Evaluation Association Conference, Chris Lysy tweeted that he was cartooning in the hallway and looking for people to join him. So I did! Chris drew comics about the conference that we suggested and we talked about his creative process. It was awesome! And better yet, I met someone in person who I had only previously engaged with online.

Since that time I have even presented with Chris on a panel at the Eastern Evaluation Research Society Conference about communicating findings to stakeholders. Without Twitter, I would never have been inducted into the cartoon brain trust nor had the chance to present with Chris.

Consistent with the #Eval17 theme of Learning to Action, which includes learning from fields outside of evaluation, I asked fellow evaluators on Twitter what non-evaluation accounts they suggest to follow. Here’s what they said (thanks Allison Titcomb, Chelsea Heatherington, Corey Newhouse, Dana Wanzer, Deven Wisner, Noesis Consulting):

Happy tweeting! How is your Twitter experience so far? What other non-evaluation accounts do you suggest evaluators follow?