The What, Why, and How of Data Visualization 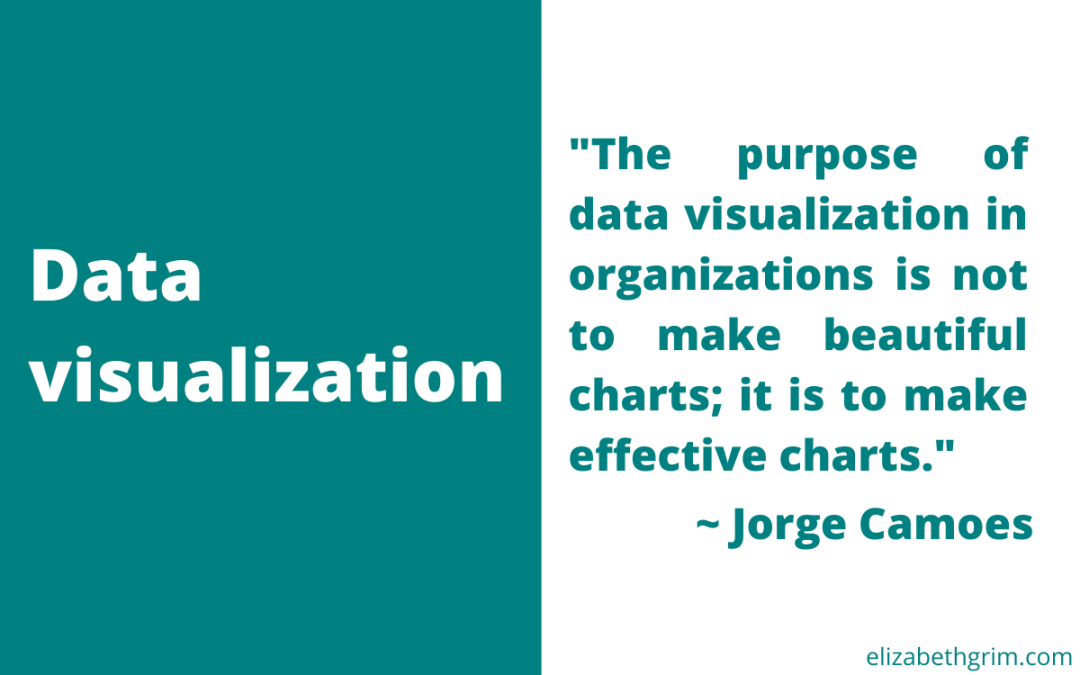 What is data visualization?

Why is data visualization important?

With the advancing technology of the digital age, the rate at which we create and consume data is increasing exponentially. In fact, the 2014 EMC Digital Universe Study found that “the digital universe is doubling in size every two years and will multiply 10-fold between 2013 and 2020 – from 4.4 trillion gigabytes to 44 trillion gigabytes.” To put that into perspective, EMC says that “today, the average household creates enough data to fill 65 iPhones (32gb) per year. In 2020, this will grow to 318 iPhones.” That’s a lot of data!

Although the term data visualization can sound a bit intimidating, I believe that we already have many of the tools we need to create great visualizations. We’ve been conditioned from a young age to understand that images represent information. Think back to the games you played as a child like Go Fish, Memory, or Uno. These games taught us how to group things into categories and interpret visual cues. We learned that color, size, and shape are meaningful and are to be used intentionally.

Now think about an experience you may have had more recently as an adult like the last time you went out to eat at a restaurant. Did you notice anything about how the information was organized on the menu? Restaurants usually use section headings to orient the reader to different types of food. They include pictures to make the menu more engaging. Often, restaurants will also highlight or star their specialties so they stand out from the other items. This is data visualization in everyday life!

If you want to learn more about how we perceive information, check out this Khan Academy video about the Gestalt Principles of Perceptual Organization.

How can I create data visualizations?

One common fallacy I hear people say is that they don’t have a budget for data visualization. Creating impactful data visualizations is not dependent on using expensive technology or flashy chart types. The best data visualizations simply tailor the format and message to the specific audience to clearly communicate the information. They strip away the excess visual noise so that the message can be interpreted quickly and easily.

If you’re looking to start creating data visualizations, a great place to begin is Microsoft Office (Word, Excel, PowerPoint). Often simple tweaks to the default settings can produce polished charts and visuals. Additionally, there are a number of free online resources such as Tableau Public, Google Drive, Canva, and Piktochart that can be used to produce presentations, dashboards, charts, social media content, and infographics.

Where else can I learn about data visualization?

Have other favorite resources for data visualization? Share them in the comments!